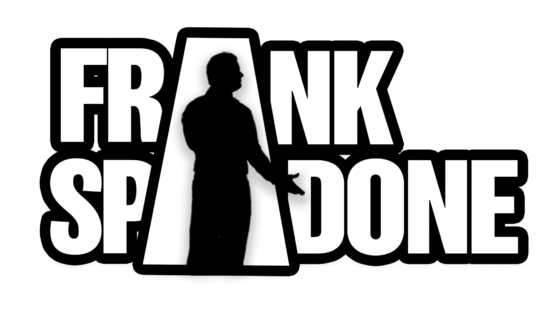 “An endless passion for comedy, for laughter,
for improv, for people, for life.”

Frank started working for some of the top photographers in the country after finishing college. One thing became very clear, Frank had a knack for entertaining the crew on these shoots. Whether it was telling stories about his family, imitating the models, or making fun of himself, Frank always had everyone laughing. Photographers began to hire Frank for not only his photography ability but also his entertaining ability, sometimes at the request of the clients.

It was on one of these shoots that one of the models started telling Frank that he should take his comedy to the clubs. Frank began contemplating it. After visiting a few local comedy clubs he decided to give it a try.

On March 18, 1997, Frank stepped on stage for the first time as a stand-up comic. He didn’t tell many people about it and there were just a few select friends in the audience. He was on stage for only five minutes, but those five minutes told everyone in the room that this guy truly had something special.

He continued working amateur and open mic nights in Toronto, constantly building his material and starting to create a buzz. In less than a year he would perform in his first professional spot. Soon he was headlining at the top comedy clubs in Toronto and then taking his act to many other cities across Canada. He continued honing his craft, graduating from improv classes at Second City and still takes many advanced improv and acting classes.

TO SUM IT UP

Frank showed his comedic side early in life, imitating people (famous or not) and doing various accents. The real test came when Frank was to imitate his High School principal at a team pep rally in front of the whole school. Would he get a laugh? Would he get suspended? Talk about pressure! As it turned out, everybody loved it, including the principal.

After graduating from high school, Frank’s love of photography led him to attend Humber College’s Photography Program. Strangely enough, this led to Frank being a comedian today.

After several years of comedy and making people laugh on stage, Frank had the opportunity to act in a few movies. “What a great experience” says Frank. “I really enjoyed the ability to be part of a united effort to tell a story, and to have that work immortalized forever in the form of film.”

He draws large crowds and his fans travel far and wide just to see him. His ability to leverage his audience has benefited and helped many, including Frank’s soft spot, children.

Frank credits his natural ability to two people: his maternal grandmother, Mama Teresa, who was quite the joker and extremely quick-witted, and his paternal grandfather, Papa Cheech, who was known for his storytelling ability. 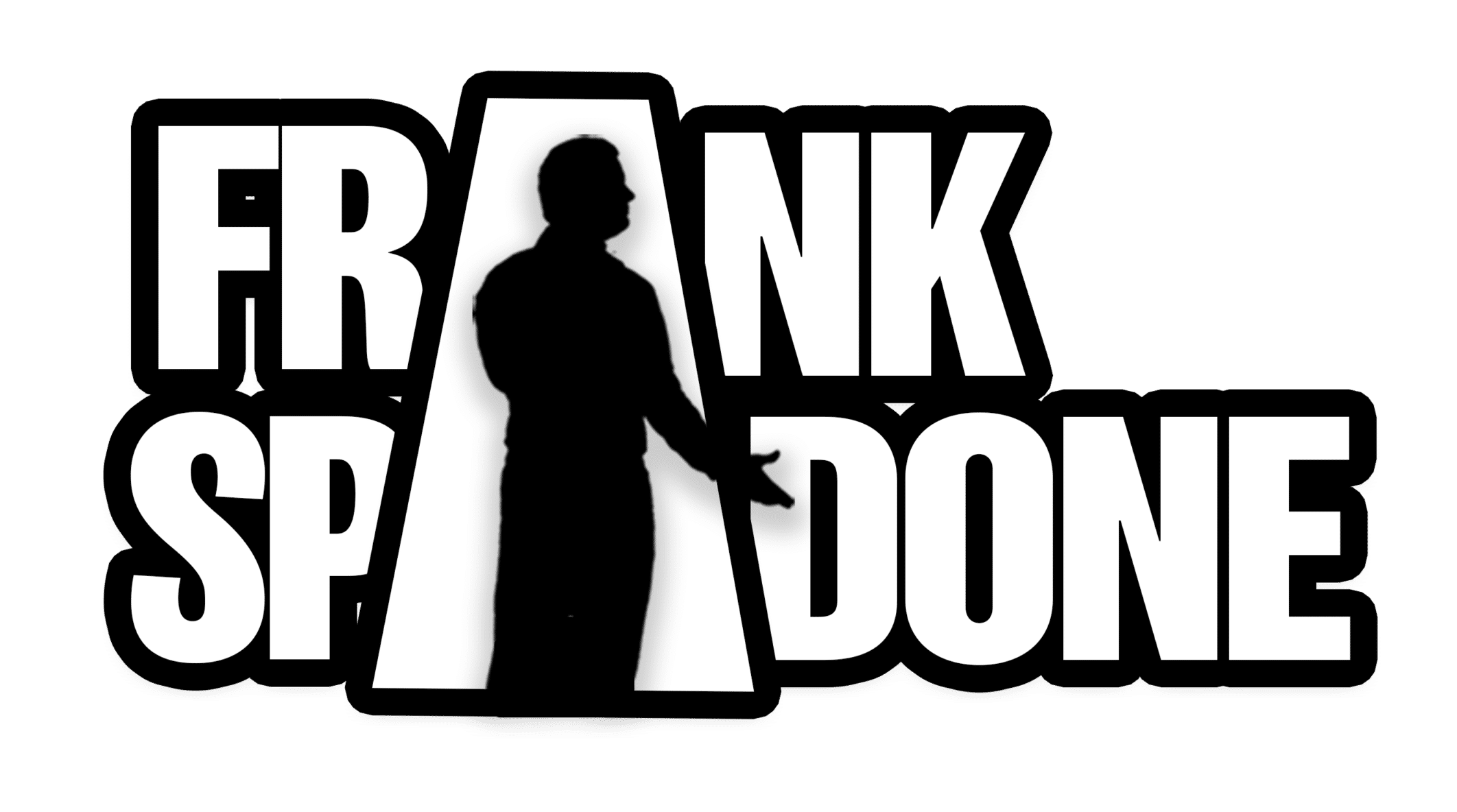